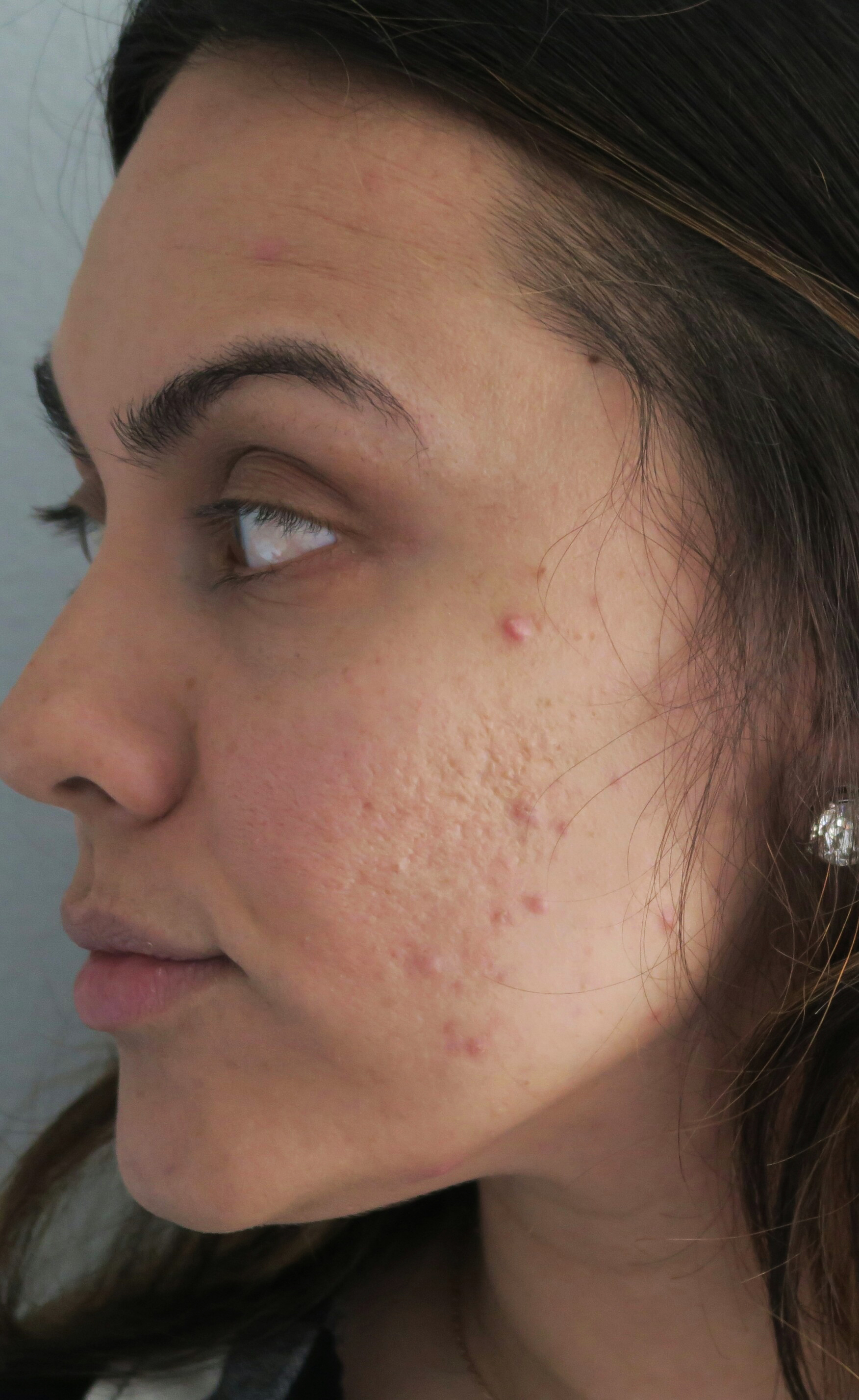 You girls know that I love a good skin tool! I get excited over the idea of saving money in general but when it’s a big money saving tip that I can share with all of you but also one that delivers spa like results!? That just makes my day! This LED Face Mask is not only my favorite in-office or spa treatment alternative but it’s now my favorite treatment ever. You may have seen Kourtney Kardashian selling this same exact model on her site, Poosh. In evaluating the quality, the materials and specifications- The Lux LED Beauty Mask appears to be identical to the “Poosh Approved” LED Face mask. I’ve carefully examined both and they’re identical as far as I can see. They may as well be the exact same right down to the packaging similarities. To be blunt, the only difference you’ll notice is the price tag and it’s a big difference!

For those of you who know me or who have browsed through my blog (or social media) posts throughout the years, you know the following two things about my skin; The first is that I struggled with serious issues ranging from horrible pitted acne scars to acne itself, fighting signs of aging skin and more. Second is that I’ve worked with several of the best dermatologists in the country as well as skin care companies where I’ve received tens of thousands of dollars worth of treatment – more often than not, these were light based laser treatments which is the most clinically proven and supported skincare therapy in the world.

Why light based treatments? Because medical professionals unanimously agree that there’s no equal when it comes to transforming your skin quickly and dramatically. Don’t get me wrong, there are some good products out there which are absolutely critical to a healthy skincare routine but there is nothing that you put on your skin which will transform it over time and are uber important. However, I repeat, there is no cream, gel or magic potion that can match what laser / light therapies can. If you’ve ever tried a “cream” for permanent hair removal (they don’t work) then tried laser hair removal, you know exactly what I mean. OK, so why doesn’t EVERYONE just book multiple appointments with a dermatologist to receive, in-clinic, LED procedures? Probably because not everyone has thousands of dollars to spend. A single LED therapy session ranges from $150-$1,200 depending on what type of laser you’re using, the area being treated and other specifics. In short, everyone knows that you can go to a professional clinic for LED therapy and get results but it will cost you a small fortune. In fact, I even looked into buying one of the LED machines used in an office about 6 years ago but it cost about $5,000 so that was a no-go.

FAST FORWARD to today and things have changed! I’ve been praying for technology to hurry up so that we could have an at-home LED tool that could replicate treatments we normally receive in a clinical setting. Like everything else that starts out super expensive, big and clunky (think phones, music players etc) – technology eventually works its magic and produces something sleek, powerful and affordable. That’s exactly what the Lux Beauty LED Mask is. It’s an at-home technological miracle. I’ve been using one for a few months and I am over the moon happy. This is what everyone has been waiting for. As you can see in the photo, it’s literally a mask that you wear. You turn it on and receive treatment from one of the 3 light settings (each does something different as I’ll describe below) then literally sit back and transform your skin through laser light therapy all in the comfort of your own home or a friend’s home or wherever you are!

What Is LED Light Therapy?

LED light therapy or Light Emitting Diode Therapy (invented by NASA)  is a skin treatment that uses wavelengths of light to treat the skin. LED light therapy is a non-invasive, gradual process that works, from the inside out, on a cellular level. It’s a painless process with little to no downtime, think very light sunburn.

How To Get Started With Light Therapy:

Most companies are selling fake or cheap masks that look the part but don’t work. Fortunately, there are a few selling the real deal. Lux Beauty Tools and Poosh are two of those companies. Both companies are high quality brands which happen to sell the exact same mask. The only real difference between the two is the price difference. Either way, this is a must have beauty tool!

How I Got Rid Of My Acne Scars From Home 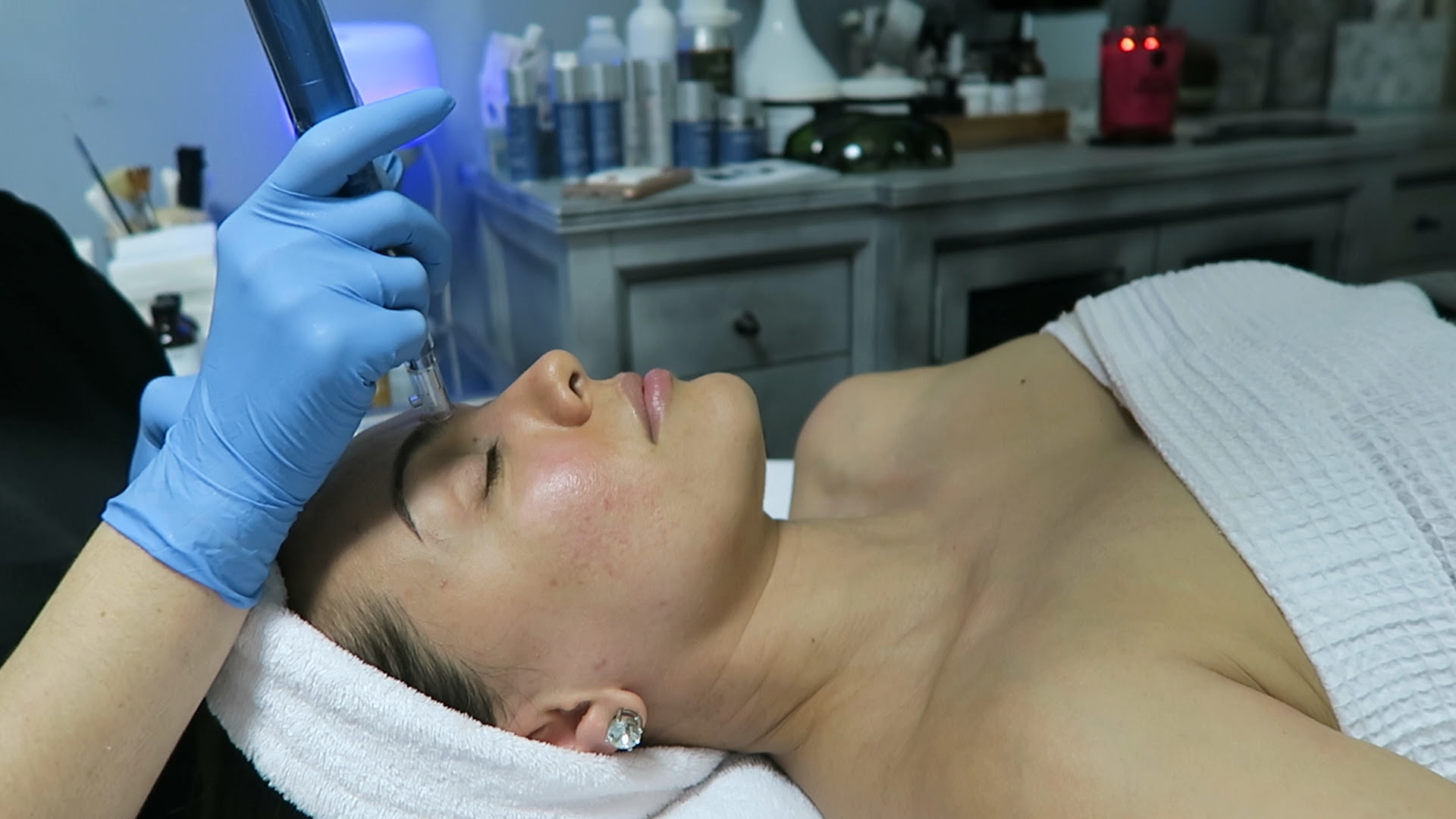 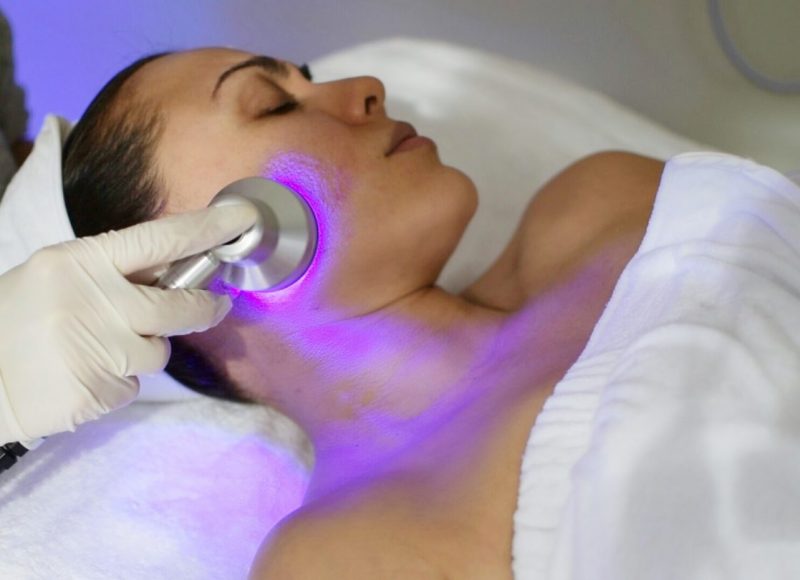 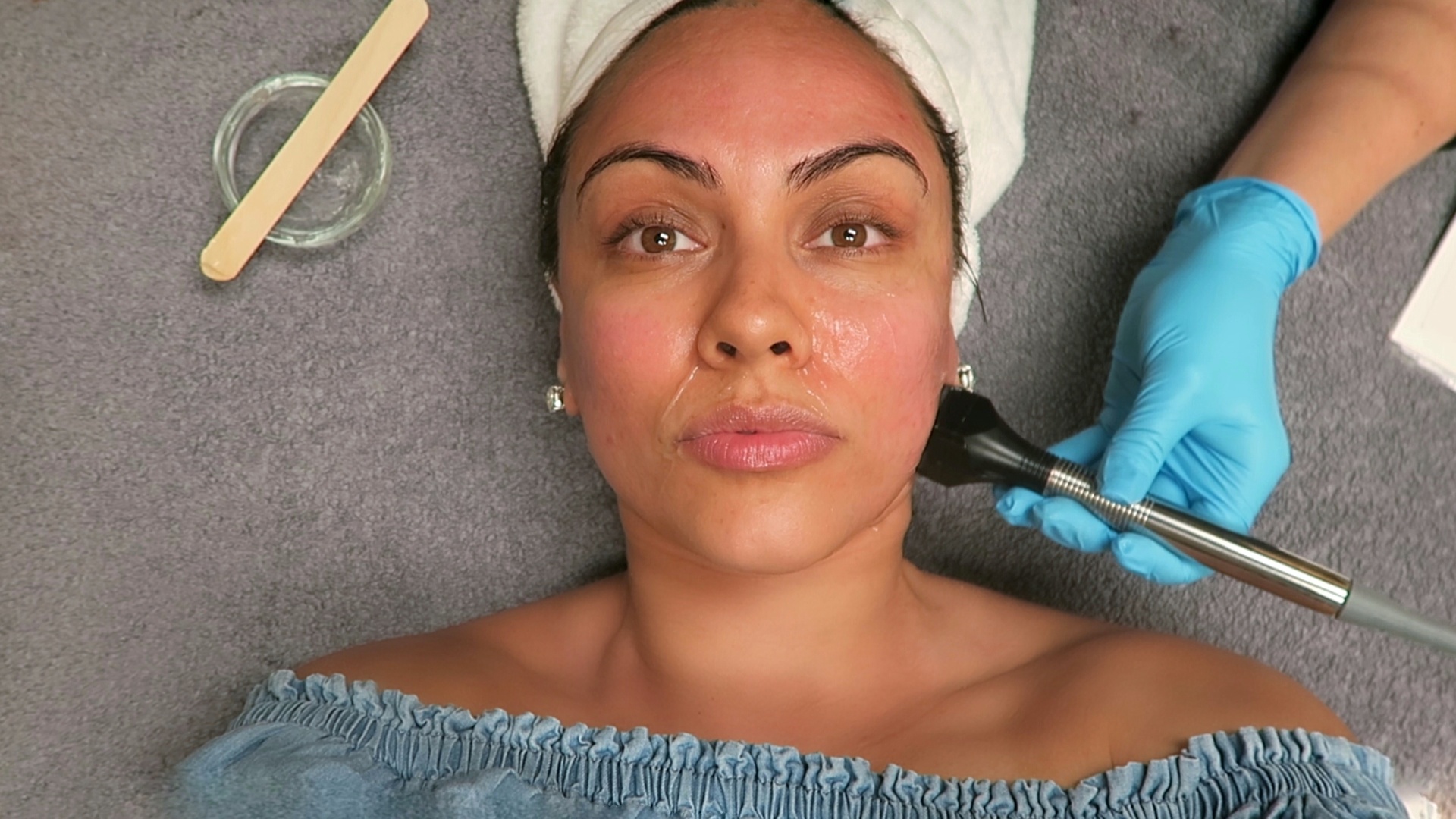