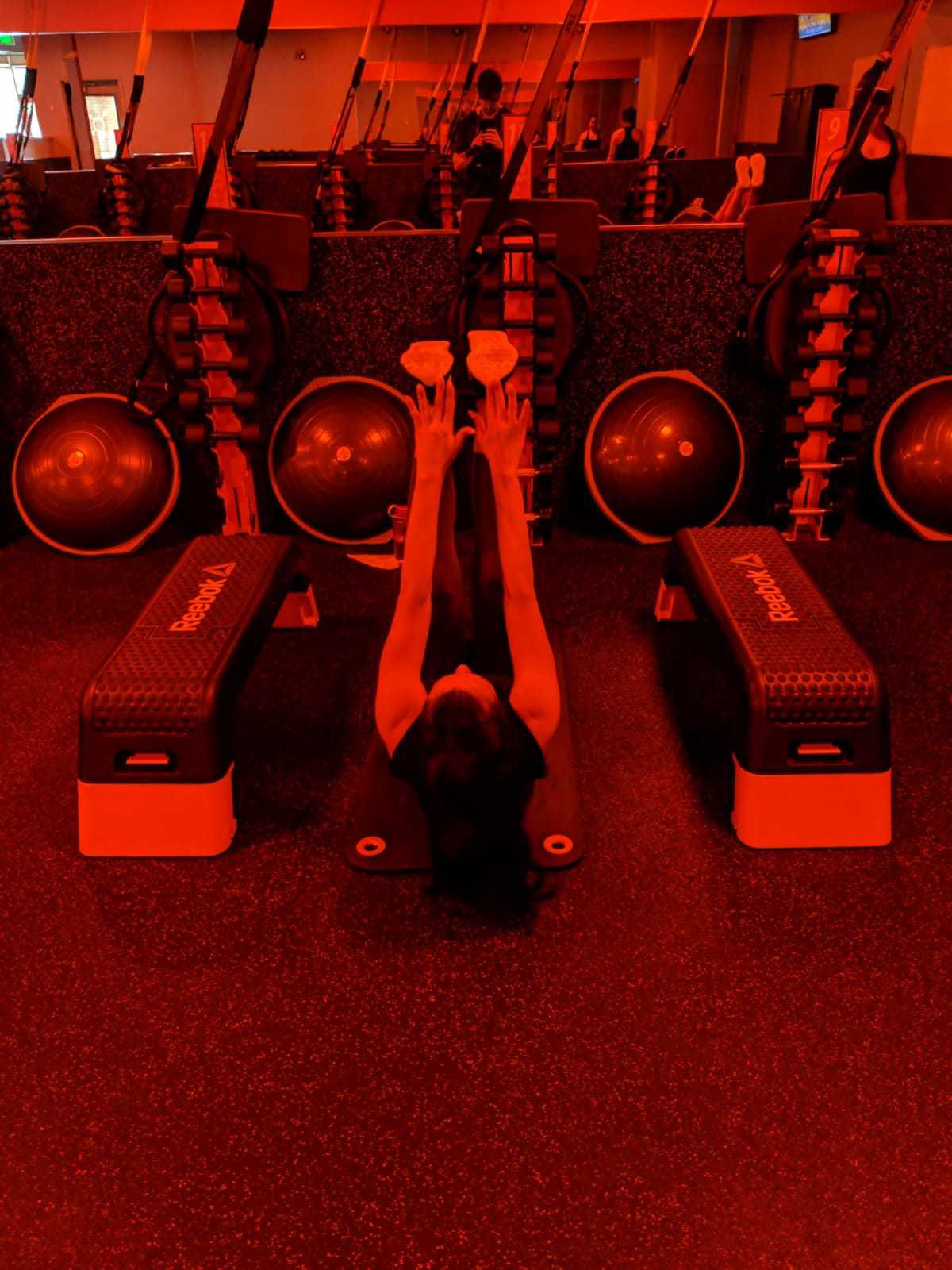 Before we get into the post I have to remind all of my Austin and San Antonio readers that if you use the code: OTAmber  you’ll receive your first week free at Orange Theory  Click here for more info.

If you think that you can just casually stroll into an Orange Theory workout, or any intense exercise routine, you are dead wrong. Not only are you guaranteed to get less out of your workout, you could also be doing more harm than good! Don’t worry though, this blog post has you covered. Below are three critical things you must do before stepping into your Orange Theory class.

Give yourself time to wake up

If you’re an early riser and like jumping out of bed then heading to the gym, you need to make sure that you’re allowing yourself at least 45 minutes of time to wake up. When you get out of bed, your body is far more stiff than it is after about an hour of being up and moving around. Your mind is also far less focused.

Think about it, while you’ve been asleep you’ve done very little moving (even if you toss and turn) and staying still that long makes you stiff. You also may have been sleeping in a less than optimal position. In terms of your mind and ability to focus on a workout or “get in the zone”, you’ve been off in dreamland where your thoughts are all over the place. Research shows that it takes 45 minutes for your brain to get on track once you wake up and moving around will help increase blood flow into areas that stiffened overnight, so give yourself some time to wake up, get the blood flowing, clear your mind then get working!

Whether you’re working out in the morning or later in the day, hydration is often overlooked. Let’s face it, the vast majority of people don’t hydrate enough for a normal day of working at a desk job – let alone enough for sweating up a storm in a high paced workout. Then, there’s other factors that make you even more dehydrated. If its first thing in the morning, that’s when your body is typically the most dehydrated and craving of water. In the afternoons, most people have gone through a few cups of coffee (which dehydrates you) but not much water.

Less water means potential electrolyte imbalances, loss of energy, muscle issues, heart issues and a slew of other things that basically “mess you up” physically – even causing you to collapse or worse. So you absolutely need to hydrate. Here’s the key though, most people think hydrating means drinking down a 400ml plastic bottle of water as they walk through the door to their workout. But, it doesn’t work that way. In order for your body to properly absorb the water, you need to start about one hour ahead of time.

Orange Theory gives you a great workout and sweating, believe it or not, is actually amazing for your skin and overall health so making sure you have the right hydration let’s you get the most out of your workout while remaining healthy.

To Eat Or NOT To Eat?

First off, you shouldn’t be grabbing a bunch of tacos or anything greasy before a workout. I know, I know, there’s this very weird thinking pattern where people believe that they’re going to be working out so its ok to “reward” themselves. This makes no sense to me in terms of plain logic, its like saying you’re about to take a few steps forward so its ok to take a few steps back first. Only worse.

Your body has to work hard when its breaking down junk food with high sugar or trans-fats. So pushing hard in a workout while your body is already pushing hard internally is a horrible idea and its counter productive.

Then you have people who eat almost nothing. While there is a lot of research that shows fasted cardio and fasted workouts can be very beneficial, that’s “fasting” and it needs to be calculated carefully – particularly with a heavy duty workout. If this is something you do, make sure you fully understand how to do it.

For most people, its not a bad idea to have something to eat. Contrary to popular belief, a ton of sugar isn’t the way to go. No gatorade, no hand fulls of fruit (which cause an insulin spike then crash). A well balanced, smaller, meal is typically a good bet. Focus on natural foods, nothing that comes out of a bag. If you’re more advanced, you can choose a healthy fat source pre-workout which actually is the best source of energy. Things like MCT oil or coconut oil (a teaspoon) are a good choice as they breakdown at a rate which will allow energy to be released through your workout. The main idea here is not to eat junk, not to eat sugar or high amounts of carbs / fructose thinking that they’re “healthy” and not to eat a big meal regardless of what it is. You can have a bigger meal when done. So if you’re working in an office and going out for a “big lunch” give yourself at least an hour before going to workout. 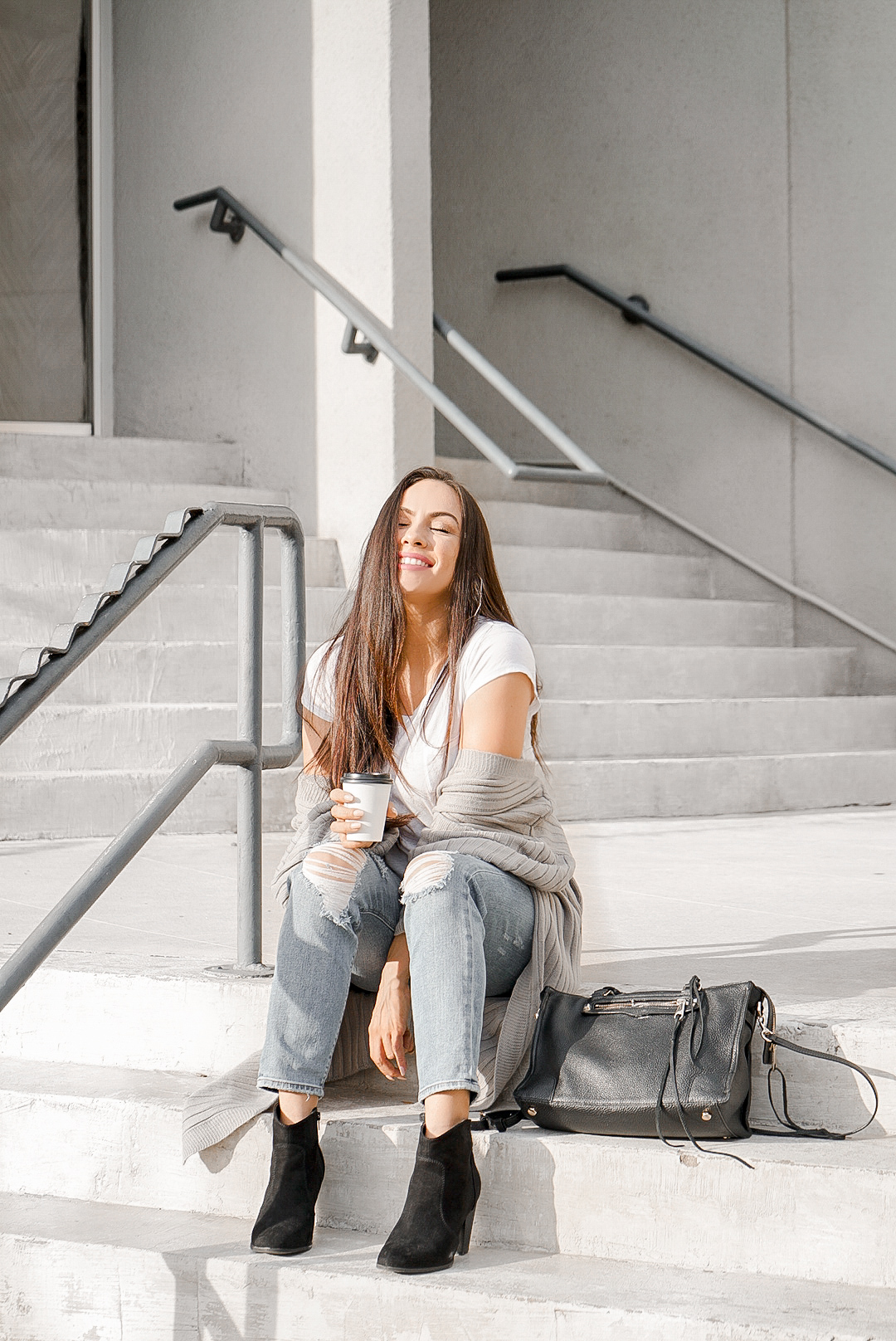 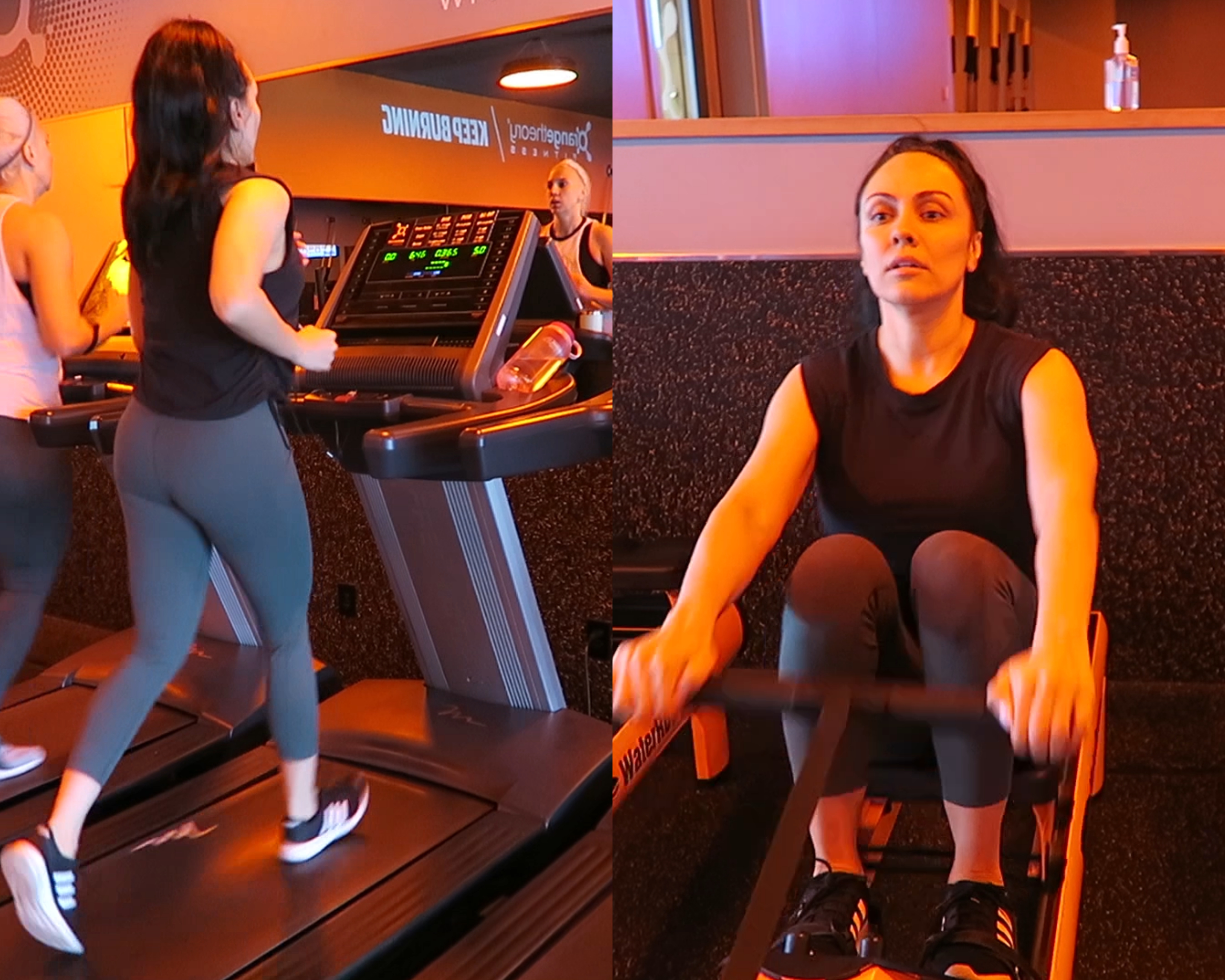 How To Recover From An Orange Theory Workout 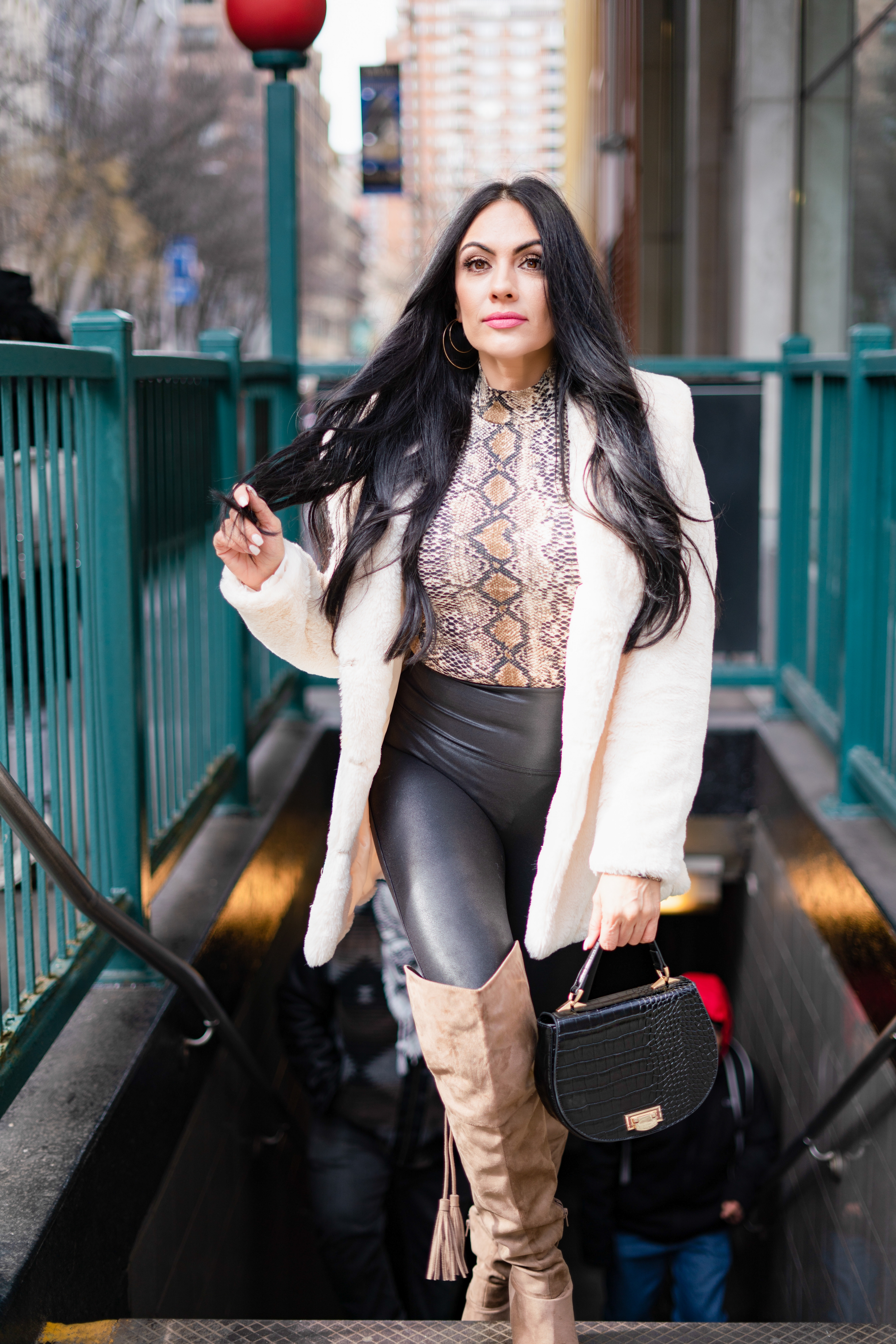